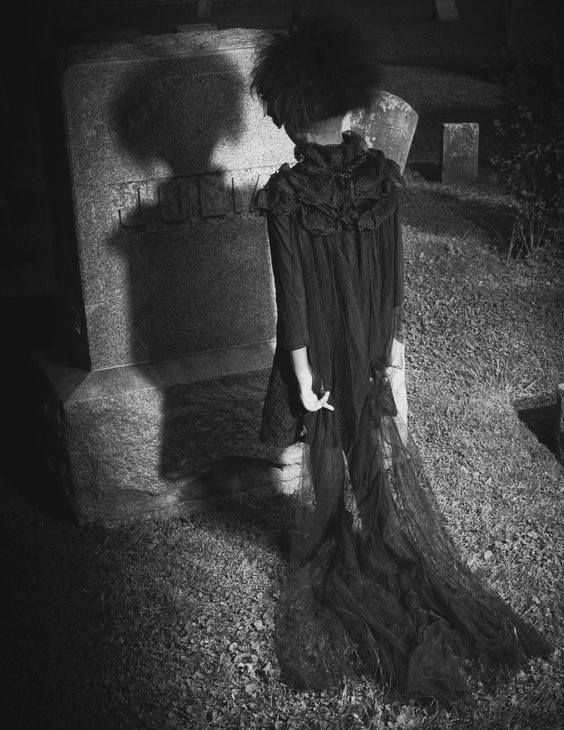 I want to preface this piece by making it clear, that my writings, posts etc are now and have always been for a select group of vessels. This particular group of vessels have already attained an understanding of this matrix.  Overstand the agenda being pushed  by the mainstream media (MSM) funded by the “powers that be” (PTB), for however much linger the illusion is scheduled to last.  And are now seeking something higher. A force or feeling beyond programmed trauma. Love beyond toxicity, codependency, narcissism, enabling, addiction, and empty hypersexual (weak-will, overactive sacral chakra etc) pursuits masked as modern progressive lovestyles.

I know it’s been a few years since i’ve posted. I have been healing. Thank you for your patience. These opinions are based on lived experiences from a Southern Black/African American Lesbian Woman’s Perspective. Now that that’s out the way, let’s get back to work.

I’m putting the call out to other gatekeepers. Stand up and honor your calling. We’re well aware that the gender “war” is an illusion and distraction from whats truth. Not factual as “truth” is subjective, while fact cannot be debated. Now back to us, the gatekeepers. In Chapter 13 of Sobonfu Some’s The Spirit of Intimacy: Ancient Teachings In The Ways of Relationships, the standards of true Homosexuals (not to be mistaken by the small number of us who “became” Homosexual by Trauma) carry quite a bit of weight. We actually came back here to mediate between the two (law of Polarity/Gender) Sexes, such that of Biological Female/Feminine Dominant Vessel, & the Biological Male/Masculine Dominant Vessel.  *Please Note: In this context, i’m using fe/male to explain how the energy manifests in physical form that in FACT aligns with the biological Sexes of either Vessel.

Anyway, the point of this blog. Masculine Presenting Female Lesbians.. Studs in particular, why do you think we tend to lean towards the more “toxic” end of the Male spectrum? Because I have a theory and If you can relate, then the next few blog posts will be for you..

Theory: We’re disconnected from our wombs. Dare I say, fear Womanhood and what that might mean. My suspicion is that its rooted in insecurity thus stifling the evolutionary task at hand. So Embodying the higher octave of MSM’s portrayal of the Masculine feels wrong. At the same time, the “truth” they’ve subconsciously adopted as their own, is the one thing keeping them from evolving beyond the “surface-aesthetic” of (what it means to be a Feminine Vessel with naturally occurring [no outside influence including hormonal injections or the stagnancy that sexual trauma creates] a Masculine-Dominant Vessel navigating Manhood, by MSMs portrayal.

Until now.. Narrative Shift.. to be continued.

P.S To the Lesbian, Gay, Trans Community, stop allowing people outside of the community to use your energy for THEIR financial, emotional, spiritual gain! They have no spark, no lewks, no lingo without u/s. Cut their leeching asses off! Noone gets to eat off the meal you’ve prepared through alchemy until YOU have had your fill.

Disclaimer: This is not to say treat all of these “connections” as energy vamping attachments. Not at all. This is a plea from my heart to yours that you’ll recognize your worth beyond social acceptance. A plea that you’ll accept and embrace all of you without the assistance or ally-ship of the, others..

You’re already whole. You’re already perfect. Because you’re You with or without a crew. Stand firm on this knowing. Its withIN you, not on or around, YOU.. Peace

P.S.S. If it don’t apply, please for your own peace & sanity, let that shit fly. -Life

Wanna vent or need help embracing your true self?

What to expect? 30mins-1hr of Intentional judgment-free conversation.